No wonder so many softballs were thrown at President Mulgrew tonight in the seminar. I don't recall a single question from a high school teacher. Was there one? 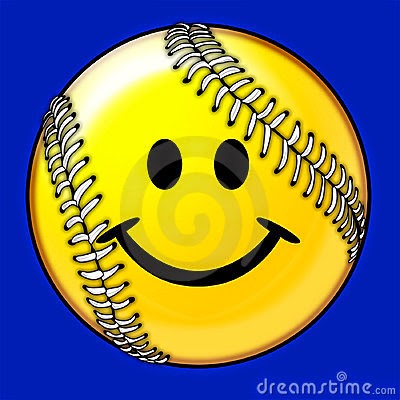 I did spot the high school Vice President and a Chapter Leader in the studio audience. But it was one PS question after another. Either way, it would have just been another softball.

I have always asked myself, Would I stand for my own children to be educated in this way? With class sizes so large, with high concentrations of high need students, with stripped curricula? This has always been the driving force behind not being able to keep my mouth shut about this system.

Instead of a meaningful discussion we got redundancy; another rehash of Unity contract propaganda. How many times was he asked if retro was paid after one retires? How many references to the career ladder combined with a murky mix of Prose schools?

There should have been a rebuttal afterward from an opposition caucus. But, let's be real. This crowd is so insecure it has to rig everything in advance. There's no way they will allow an intelligent dissenting opinion to penetrate the ditto head culture. They are counting on most of the members to say "F---k it!," Hold their noses and check the "Yes" box.
Posted by jed at 4:41 PM

Hey, I hear there was ONE. My friend Paula from La Guardia asked about multi-session schools.

Thanks, John, for pointing out that I asked a question regarding high schools like mine that have multiple sessions. We will have unprecedented leeway to use our PD and conference time as we see fit. Our challenge is to think outside the box. There were also questions phoned, emailed, and texted in from teachers at all levels and in alternative programs. It is hard to hit every constituency with a detailed answer during one hour.

Oh my ɡoodness! Amazing article dude! Thanks, However I am encountering digficսlties with your
RSS. I don't know why I cannot subscribe to it.

Is there anybody else gettng identical RSS problems?

Anyօne that knows the answer can you kindly respond? Thanx!!